I was digging through my screenshots folder the other day when I came across a bevy of Battlefield: Bad Company 2 screens. It then occurred to me that I’d somehow neglected to ever even mention BC2 on here. What can I say? I suck at this. 😉

Despite trying the Xbox 360 demo and not feeling immediately compelled to run out and buy it I ended up grabbing Battlefield Bad Company 2 for PC strictly so that I could play its well reviewed multiplayer with several old PC gaming friends. There were also a few guys at work playing it on console so I figured it’d be fun to be able to talk about it with them from time to time. I was not disappointed. I’ve been a fan of the Battlefield series since Battlefield 1942 and, despite some major design changes over the years, I still consider myself one. In fact I mentioned playing through Bad Company’s single player campaign on here not too long ago.

While I haven’t invested the countless hours that many of you have I’ve certainly enjoyed my time with the multiplayer despite how much more difficult it seemed for me to get good at it. It seems so much more chaotic… or maybe I’m just getting too old? I did eventually find a niche that I could fill nicely and have since improved quite a bit. I’m not sure if I’ve decided how much of a good thing it is yet but I’m definitely intrigued by how much environmental destruction changes the gameplay.

Anyway, since it has been quite a while since I’ve actively played it (though I do intend on going back to it) I won’t ramble on with my usual observations. I will, however, post some of those aforementioned screenshots: 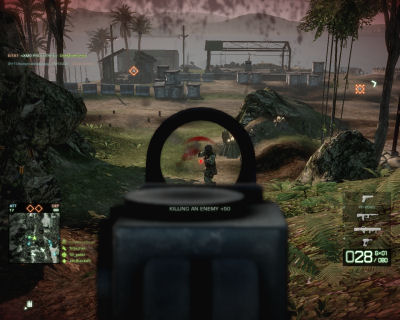 “We both shoot but I close the deal.” 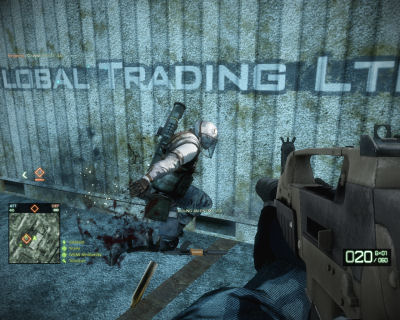 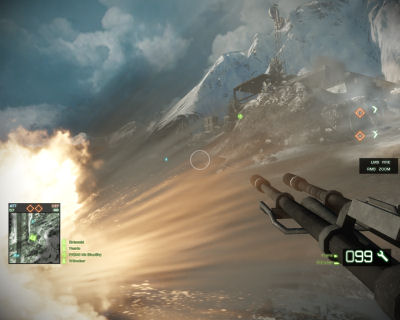 “Beautiful capture of an explosion.” 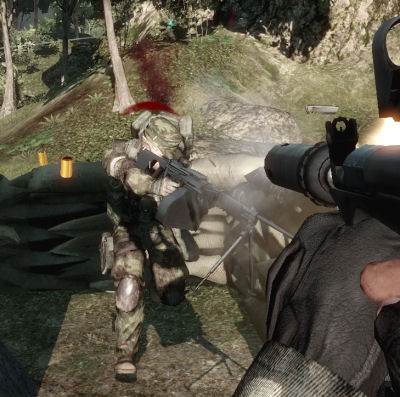 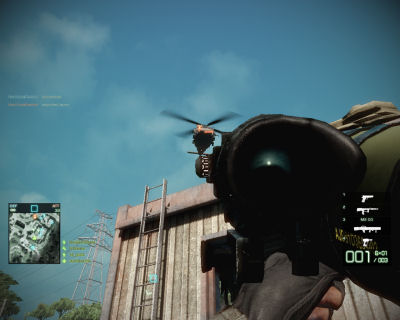 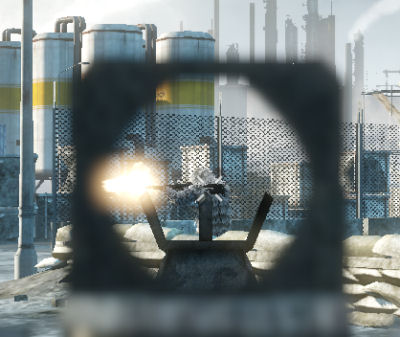 I cannot wait for the proper Battlefield 3.