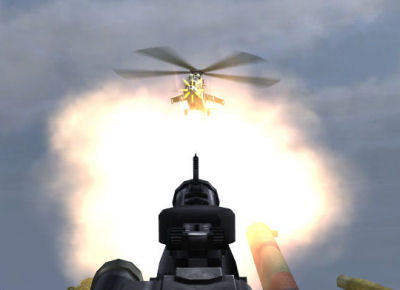 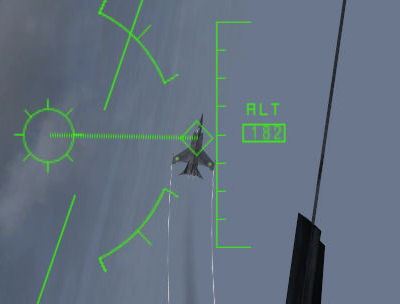 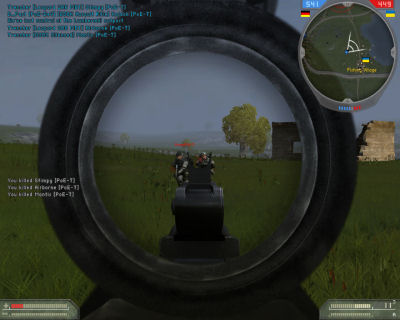 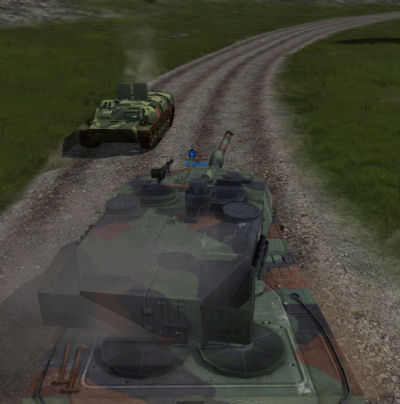 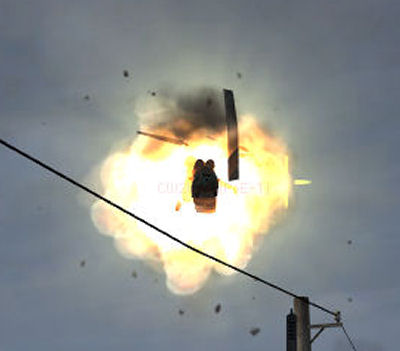 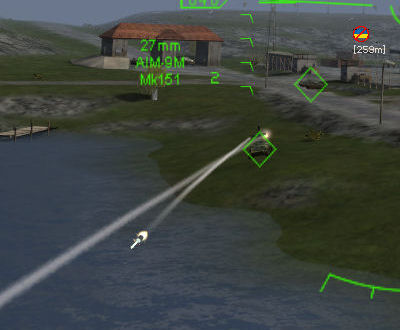 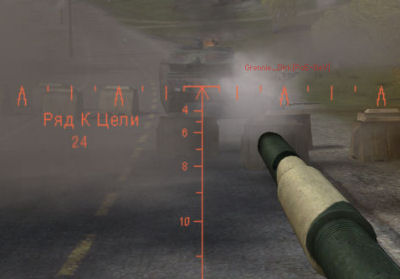 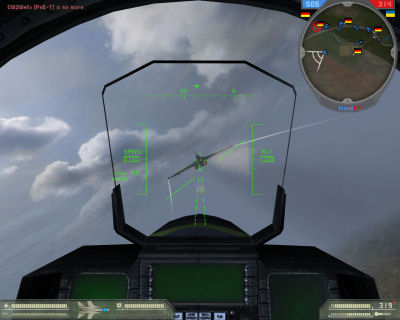 Some of my guildmates and I were discussing add-ons on our Ventrillo server the other night and I figured I might post what I use for those that were curious:

NRarity – Puts a small frame around all the items in your backpack, bank, character screen, etc. that is the same color as the item’s rarity. Makes evaluating what you have much quicker though honestly it is more for eye candy than utility.

SpamMeNot – I’m sure everyone is familiar with this so far. Excellent add-on that looks for and automatically blocks spam tells. You can also set it to automatically report spammers as well though if you’re paranoid about Sabas type situations you might want to turn that feature off!tongue It has a log window where you can see how many messages it has blocked and what they were, so overall it is pretty safe to use. On the other hand Mythic has pretty much stamped out spammers, at least on my server, so I don’t know when the last time this thing served its purpose for any of my characters even was.

BuffThrottle – This one is (apparently) important. Some enterprising people noted that the statuses of the various buffs and debuffs that appear on your party and warband screens are updated constantly which causes a lot of in game lag. This add-on simply turns down how often this happens to a much more reasonable rate (which is adjustable.) Almost everyone will notice a performance increase, especially in keep sieges, just by installing this thing and using its default settings. This performance issue is likely to get fixed if it hasn’t been already though.

ActionBarColor – A simple add-on that shades your action bar icons (rather than just the key text) completely red when not available ala WoW. Kind of a personal preference thing but I vastly prefer it in the heat of battle.

AutoJoinChannel – Another simple one. It lets you create and maintain a list of chat channels that are automatically joined every time you log in. This is particularly useful for me as on my server the entire order side maintains a channel in which we update each other on lake RvR happenings. This channel is immensely useful in quickly figuring out where the action is going on across the world and sometimes even strategizing zone control.

PetAssist – If you’re a White Lion, Engineer, Magus, or Squid Herder I’d highly recommend it. It simply tells your pet to attack the current target you’re attacking. With my White Lion I typically use this in combination with “passive” mode to behave more like an enhanced “defensive” mode in which my White Lion will never change targets for little obvious reason and go running off, potentially aggroing others mobs, and unlike “passive” mode by itself (which I usually use in PvP) you won’t have to micromanage every single one of your pet’s targets (and thus accidentally end up not using your pet half the time like I often found myself doing before installing this.) Switching of targets feels quicker and more responsive in general. With my Engineer I can leave my turret on “passive” for careful use, “defensive” if I want it to defend itself (I’m AFK, etc.) or “offensive” if I want it to attack my target when I’m fighting but go crazy the rest of the time which I often do in scenarios. I’m sure using this add-on has increased my DPS at least a little but it doesn’t feel like cheating or exploiting, rather it just makes pet control feels more solid and less quirky overall. There are some other pet related add-ons (LoyalPet) that do MUCH, MUCH more than this and almost seem a little questionable if you are into that sort of thing.

Honorable mentions! I’ve not used any of these myself but I know they’re popular. Squared puts your party/warband status into a small, easy to read at a glance matrix that is intended to make a healer’s life easier. Warhammer Scrolling Combat Text is an overhaul of the game’s built in overhead combat text that adds much, much more information to the mix. It is fully and easily customizable too. For Swordmasters and Black Orks PlanB automatically changes your action bar depending on your Balance/Plan.

Oh, and here’s some more progress screenshots for the Game Logs section: 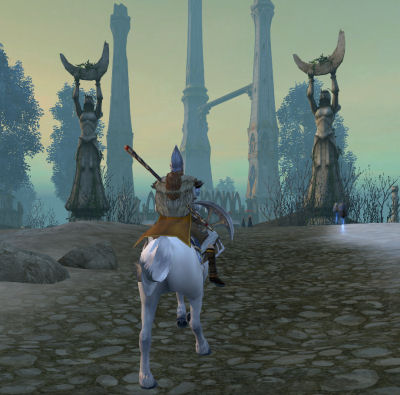 “Riding into a devastated Saphery.” 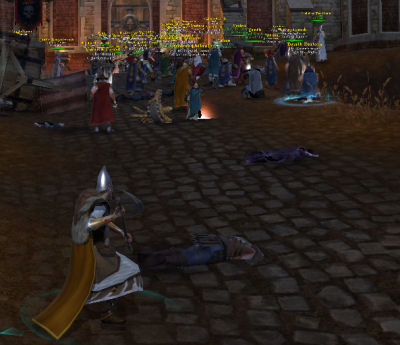 “Jeez, these Black Friday sales are getting out of hand…” 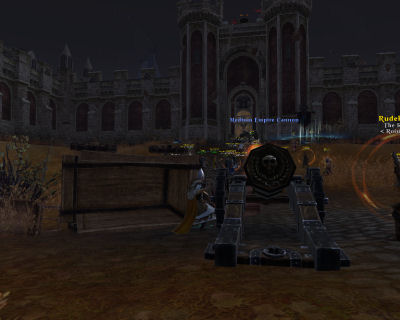 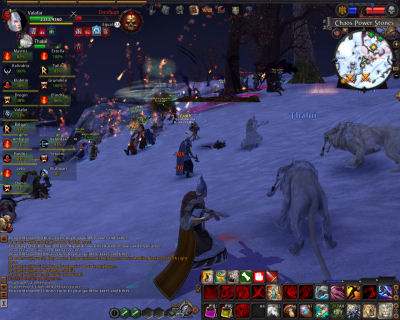 “The chaos of battle!” 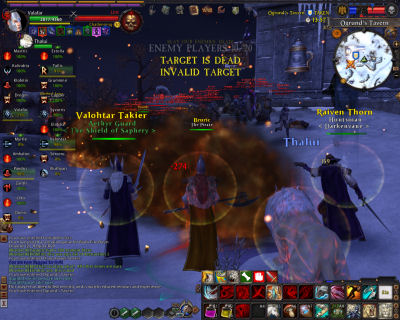