Whew, I can’t believe it has been almost a month since I last updated this.

First thing first, I beat Prey. I don’t have much more to say about it than I did last time. I’ve since read that a lot of people were annoyed by the “flying” parts but they didn’t really annoy me, personally. They were definitely a little bizarre though I felt like that was probably intentional, going right along side the gravity walkways, gravity changing buttons, and the portals. 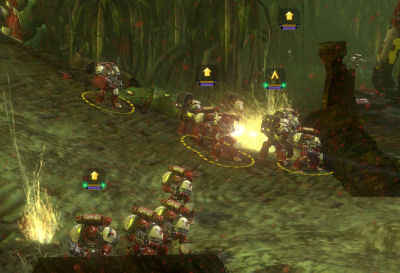 I would like to expand a tiny bit more on the death mechanic I mentioned briefly last time. Basically, when you die you’re transported to a level where you can shoot at passing spirits in an almost Duck Hunt like manner. One type gives you additional health when you respawn, while the other gives you additional spirit. This sequence ends after a short time and you’re soon respawned where you left off. Your only punishment for dying, really, is that you had to waste 30 seconds of your life playing this mini-game. The repetitive nature of the mini-game annoyed some people but whenever I encountered it for the 3rd or 4th time in a row I realized that I’d rather be doing that than starting over from a check point or even loading a manual save. Neat.

I bought Battlefield 1943 on XBLA. Excellent game. There’s not a lot to say about it that hasn’t already been said by everyone else when it was the flavor of the month. It’s a near perfect game for when you need to kill 30 minutes or so and don’t want to invest in anything too meaningful. I’ve got to say that I’m pretty damn depressed at how much I suck at it compared to the original Battlefield 1942 though – I used to rock at Coral Sea (AKA Air Superiority) damn it! 🙁 It’s also amazing how much Frostbite’s destructible buildings change the infantry part of the game – you might as well be playing totally different maps when in one version every structure is essentially bulletproof and in the other strictly temporary. I don’t intend to play this one much as I rarely play online on my Xbox 360 but it was worth the 15 bucks in my mind. 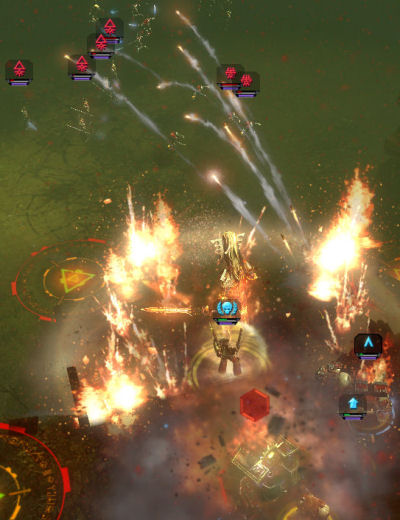 “All out attack against The Avatar.”

Next up? I don’t know. I’ve been wanting to play more XBLA games but since I haven’t bought many of the ones I want yet and I’m broke it seems a bit silly to pass up on all of the games I already own and haven’t played yet. Speaking of spending money, I suppose Halo: ODST will end up being the next thing I play.

Changing platforms, I finally decided to finish up Dawn of War 2’s campaign. I felt like I could probably keep playing it forever. If only their were more maps to play in the random side missions – it just got way too repetitive. 🙁 Great game and they just announced the first expansion pack. Just my luck it’ll be continuing the campaign of the original game, raising the level cap, and adding a bunch of new stuff. Bought! 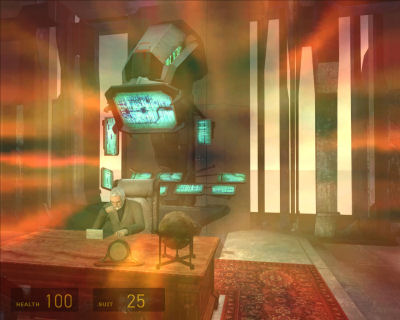 Hmmmm, what else? The news of World of Warcraft’s upcoming expansion got me all hot and bothered to return to Azeroth so I dusted off my newbie Draeni character to try some of patch 3.2’s additions, most notable probably being earlier access to mounts, and to check out the old world one more time before the Cataclysm hits. We’ve not been playing too hardcore but advancement was fairly steady until we fell off the wagon again a couple of weeks ago. I also finally got around to getting Wrath of the Lich King although I haven’t touched any of the post 70 content yet on my main as I’m considering transferring servers and possibly even changing sides so that I can play with my friend’s main. If only it weren’t so damn expensive.

I definitely love the idea of them revamping Azeroth’s 1-60 content. I’ll be sad to see some of the zones totally changed forever but it is probably a needed change. I remember many a conversation about flying mounts in Azeroth once The Burning Crusade was released but the problem was obvious to anyone who had explored the world even a little. Except for travelable boarders and flight paths most of the zones were patch worked together with harsh seams. Many of them even featured areas that you can’t and aren’t meant to be able to traveled or even seen. 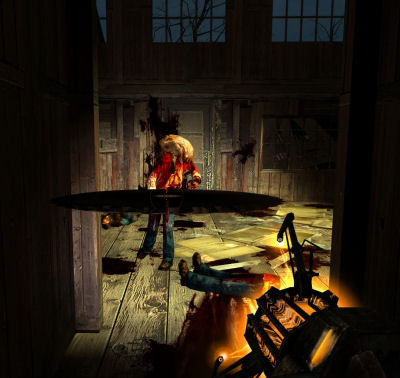 Finally, I started playing through Half-Life 2. Wow, old school right? It’s for a good cause! I’ll be playing along with Rebel FM’s Game Club and since I haven’t played through Episode 1 or Episode 2 yet it’ll give me a good opportunity to refresh myself on 2 before playing them. This will be my first actual participation with Game Club or it’s predecessor 1UP FM’s Backlog which I’m pretty stoked about. Ugh, I had forgotten how long some of these levels were… 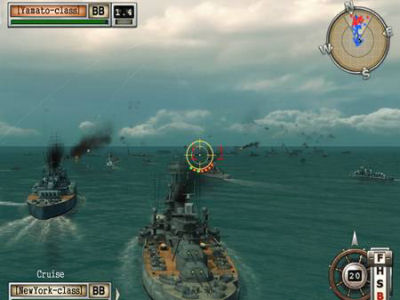 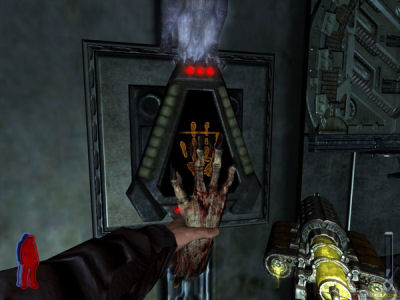 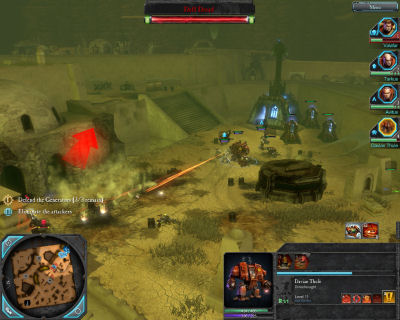 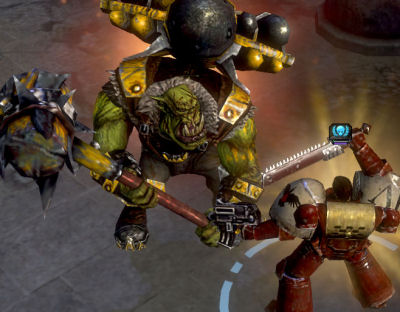